This is the fourth blog in our series on how to set and achieve your goals. In this blog, we explain how to achieve goals and we talk about personal versus business goals.

The key to achieving your goals is consistent and persistent effort, and believing that you will achieve them. This is much more challenging than it sounds! We found interesting (and sad) statistics that only 1 in 7 heart attack victims change their behaviour after hospitalisation; they quit smoking, quit drinking, or exercise more to avoid another attack. Sadly, the other 6 don’t stick to these new habits because it’s too difficult. They’re too set in their ways to change!

Consistent and persistent efforts
Angela Duckworth, the founder and CEO of Character Lab, talks about this effort and belief as ‘grit’. She came up with the idea of a ‘grit test’ to see how much passion and perseverance for long term goals an individual has. She says:

“Grit isn’t talent. Grit isn’t luck. Grit isn’t how intensely, for the moment, you want something. It’s about having an ‘ultimate concern’ – a goal you care so much about that it gives meaning to everything you do.”

If you have grit, then even when the progress is slow, you will consistently and persistently persevere with your goals. We’ve mentioned your subconscious and conscious minds a couple of times. Another key to achieving goals is understanding the difference between the your subconscious and conscious mind, and using this knowledge to affect the stickiness of your goals. Some neuroscientists argue that as much as 95% of thinking is done by the subconscious mind. It helps to learn routines, habits and patterns that have been accumulated and reinforced since you were born. So, it’s going to take a lot of hard work, and that consistent and persistent effort, to achieve goals that require a change in behaviour.

The language of winners
We also must use a language receptive to our subconscious mind. For example, if I say ‘don’t think of a purple giraffe’. All you can think of is a purple giraffe! The brain cannot process negatives directly. It processes it as a positive and then cognitively turns it into a negative. So, if you want to give up chocolate. Setting a goal such as “I don’t eat chocolate” will be processed by the brain as “eat chocolate.”

You can’t have one without the other. It works both ways too.

Personal vs. business goals
Personal and business goals are intrinsically linked and you need to make sure they’re aligned to give yourself the best chance of success.

It may be that business growth is going to help you achieve your business goals of making more money, which will, in turn, help you achieve your personal goals of going on more holidays, but you can’t have one without the other. It works both ways too. You might have a personal goal of being fitter and healthier, but unless you achieve this goal you probably won’t be the best version of yourself at work. This means you’ll be less productive and business growth will be slower and you might not be able to go on those holidays, so it’s an ongoing cycle.

Next up: success stories

In the upcoming blog, we share success stories. Examples of goal-setting and achieving that are valuable if you want to become successful yourself.

If you would like to get started setting goals and need extra support, contact our business advisors today. 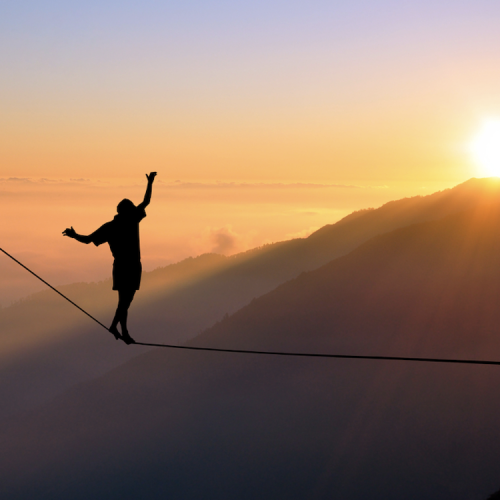 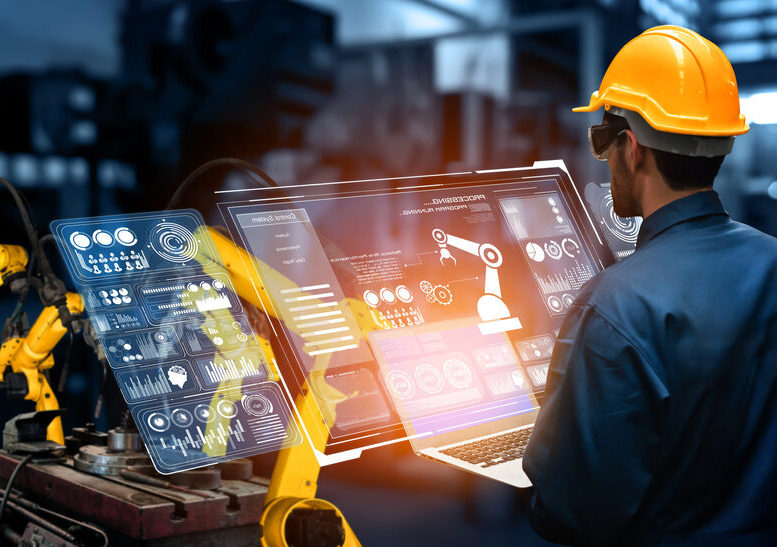 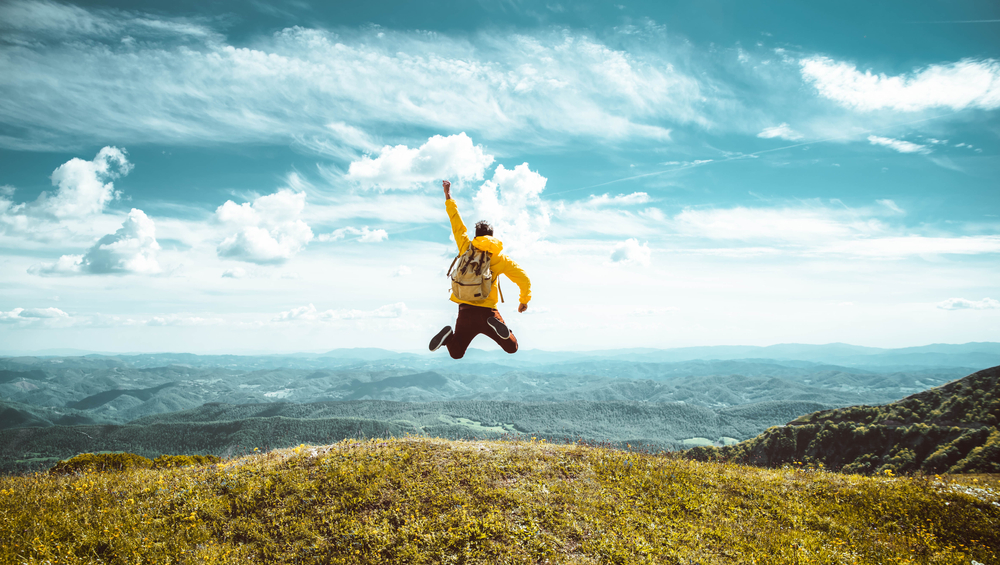 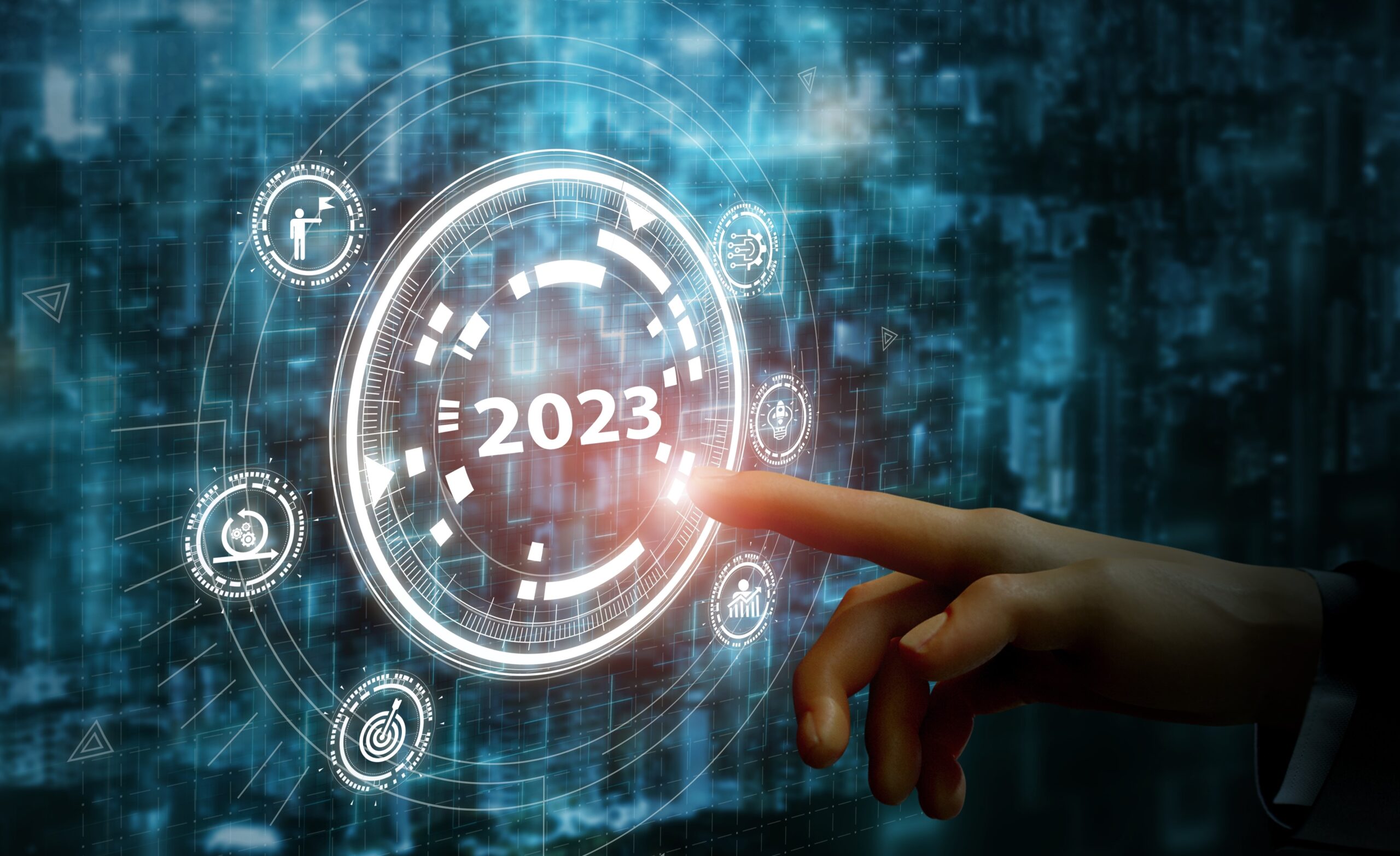