Environmental tax – how much do you pay? 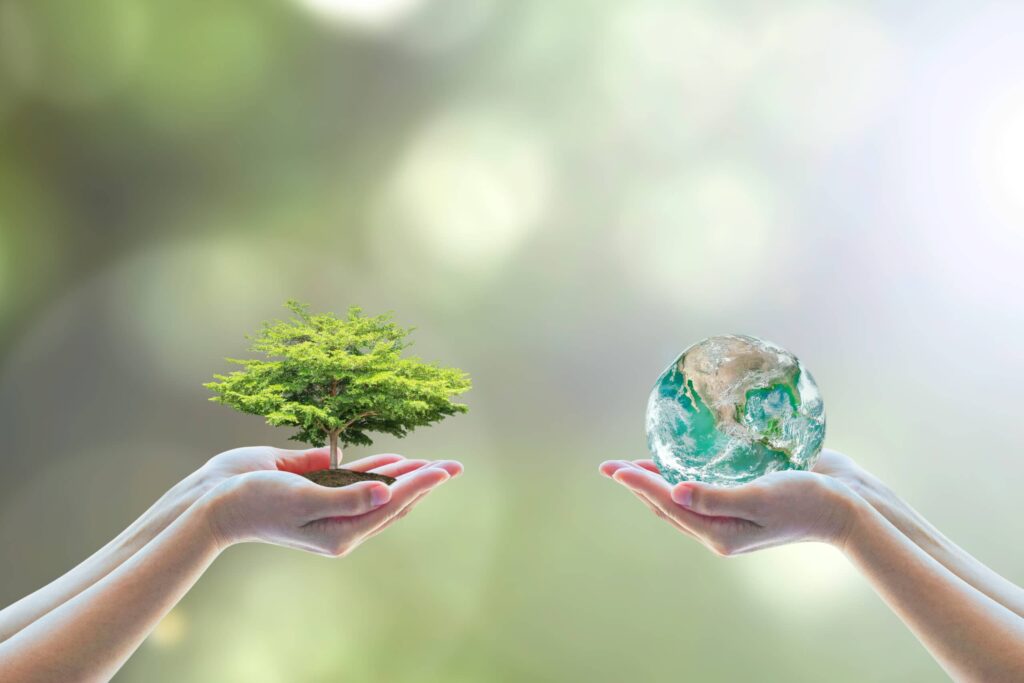 Do you know how much environmental tax your business incurs? When asked this question, people generally tend to answer in an insecure, uncertain way. Whereas environmental tax increasingly gains ground, as the tax system slowly starts revolving around a more environmental role.

Know how much tax is being incurred

My car went in for a long-overdue service last week. I usually keep to the required servicing schedule, but the car is now 6 years old and with the various lockdowns over the last few months and the fact that the car has spent a long time just sitting on the drive, I didn’t feel inclined to book it in. Also, in the back of my mind was a niggling thought that this service could be a big one as I haven’t really spent much on the car since new … trust your instincts.

I know the garage owner reasonably well and when he called me to update me on progress, there was something in his voice that put me on alert. MOT failed, brake pads failed, brake disks need replacing, 4 new tyres needed and the ashtray was almost full. The bill would be substantial and it ended in two exclamation marks!

But, when it comes to business, surely understanding how much tax is being incurred – directly or indirectly – is essential, and all Financial Directors would have a handle on that number wouldn’t they?

Challenge your business for an environmental tax landscape

When the first environmental taxes were introduced, they were often referred to as ‘stealth taxes’ because they were seen as obscure levies that were buried in supply chains and only really understood by the specific sectors that paid them. It’s a label that could be applied equally today even though the business world is more aware of environmental taxes and the critical role they will play in fighting climate change. The fact is, more and more such taxes and levies are being introduced and are likely to be introduced in the coming years, so businesses which are prepared to accept, unchallenged, environmental taxes within their operating costs run the risk of missing out on exemptions and reliefs that they might qualify for and taking a direct hit on their bottom line.

A question I often put to Financial Directors: ‘do you know how much environmental tax your business incurs?’

In the years I have posed this question I don’t think I have ever received a confident answer – the most common response is, ‘I don’t know’, or ‘I have no idea but it cant be much’ (or you would know about it right?)

Where I have followed up with a review of environmental tax costs, the figure presented to the FD is often met with a gasp and involuntary raising of eyebrows, followed by the question, ‘how can we reduce this’?

As the tax system slowly pivots towards an environmental role (as surely it must) understanding where and how businesses incur these tax costs will become increasingly important. But businesses need to challenge themselves about these costs and establish an environmental tax landscape for their activities before they will have any prospect of securing relief. Also, as many reliefs and exemptions cannot be backdated, the sooner they do so the better. 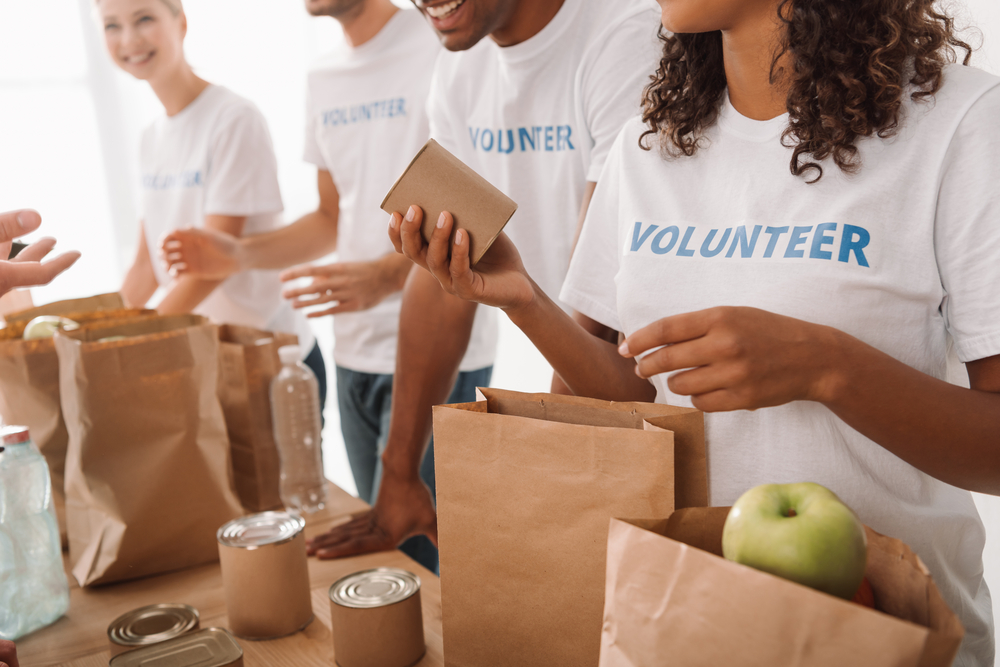 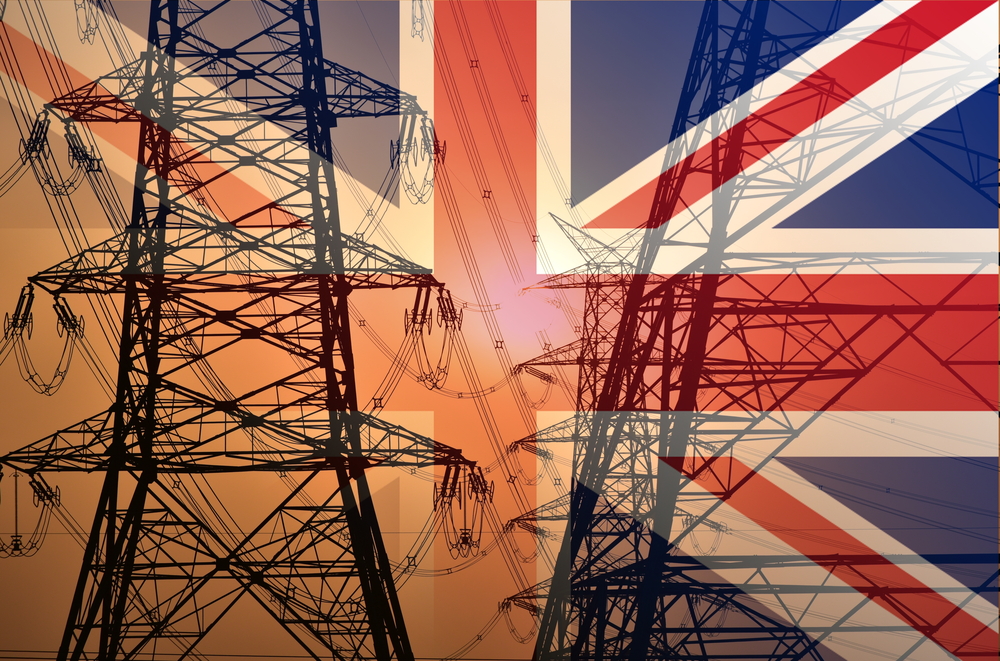 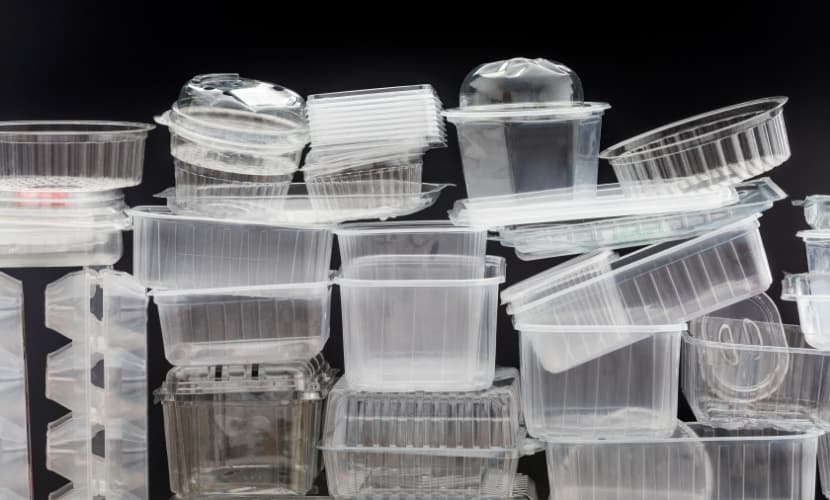