Our thoughts on the 2021 environmental tax announcements 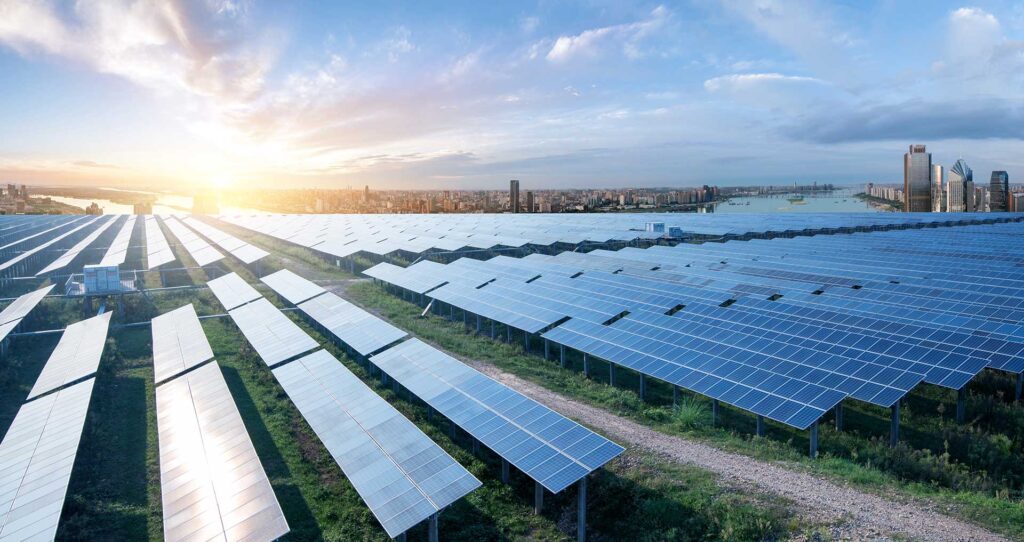 Destined to fall sometime between Mother’s Day and Good Friday each year, Tax Day is the day when HMG will be setting out its tax policies and consultations following announcements made in the Budget earlier in the month. On that basis you might expect the announcement of a whole range of new policies and new consultations, but the report released by the Treasury is made up of a lot of previously announced measures and calls for evidence and is only partly comprised of novel material.

Here are the environmental tax announcements that have been made and our thoughts on them:

This will consider Air Passenger Duty (APD) and how it might be used to support Union and regional connectivity. It will precede HMG seeking further views on a strategy to reduce the effective rate of APD for domestic flights.

HMG states that any changes would be ‘alongside’ its commitment to reach net zero by 2050. Reducing rates of an environmental tax seems at odds with that commitment unless international rates are substantially increased. The announcement alludes to that possibility but in the final event, the anti-competitive nature of increased APD on international flights might prevail.

Aggregates levy – a consultation on material removed during construction works

This will look at how the levy applies to aggregate sourced from borrow pits (does the current law lead to this material avoiding the levy) and aggregate extracted incidentally from activities such as utility works (which are often caught by the levy under the current legislation).

This follows a review of the levy by HMG last year. The legislation contains various anomalies including the inequitable taxation of excavations from borrow pits and from pipelines etc. Hopefully this consultation will finally lead to long overdue legislation changes.

Following engaging with stakeholders, HMG will review the operation of this tax in England and Northern Ireland. Details are not available until the consultation is launched.

This tax is devolved to Scotland and to Wales. Given the constant risk of ‘tax tourism’ between the different regimes, it seems likely that the Scottish and Welsh governments will also need to consult or may need to adopt any changes introduced in England as a consequence of this exercise.

Brexit saw the potential for the UK introducing a carbon tax to replace the UK’s expulsion from the EU Emissions Trading Scheme (‘EUETS’). It has already been announced that a UKETS is being introduced rather than a tax. HMG will now release a summary of the responses it received about a carbon tax in last year’s consultation.

Whether an emissions trading scheme is any better, or more efficient at maintaining a base price for carbon is debatable

Whether an emissions trading scheme is any better, or more efficient at maintaining a base price for carbon is debatable, and whether a new UKETS will avoid the criticisms of the EUETS will depend on the detail. 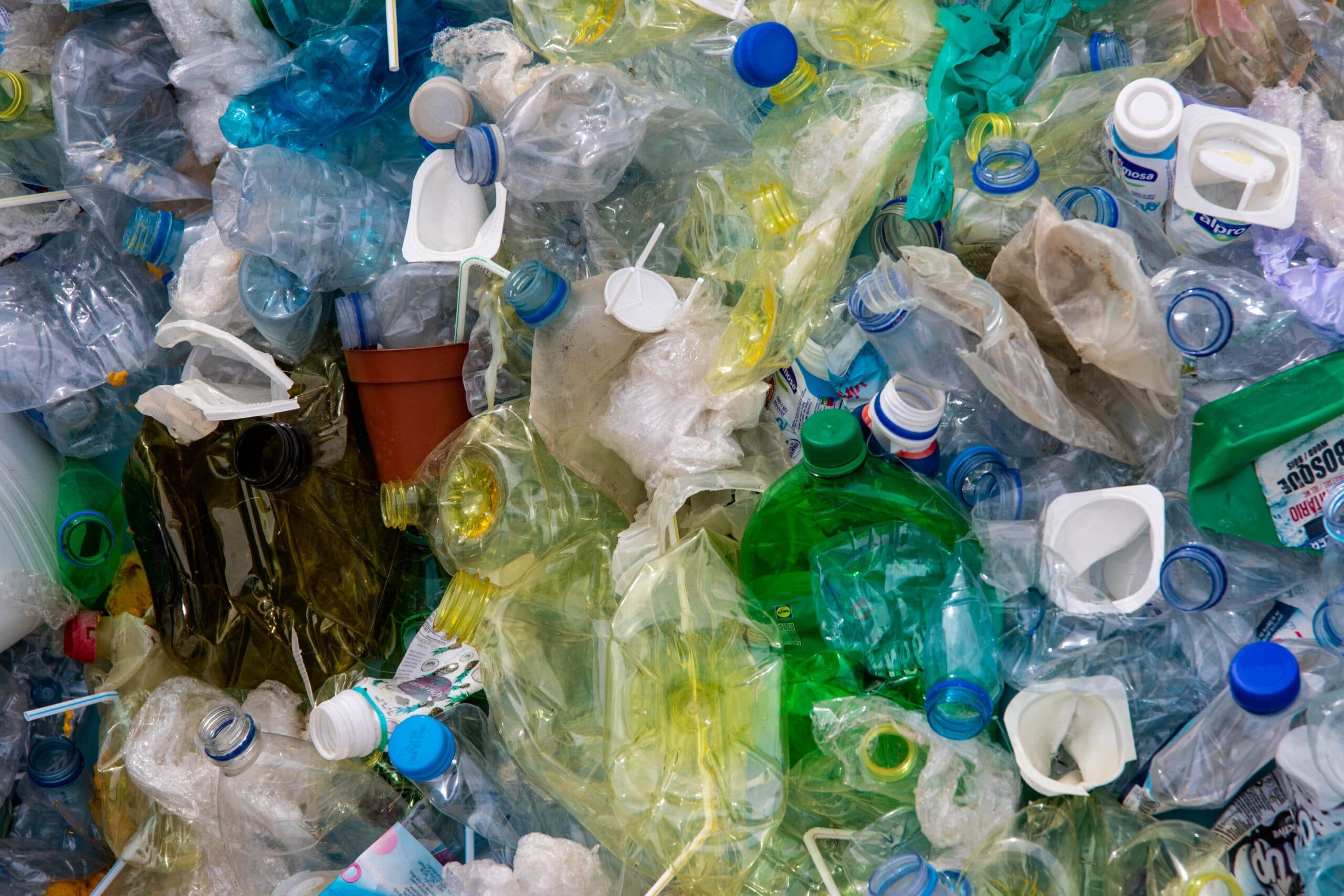 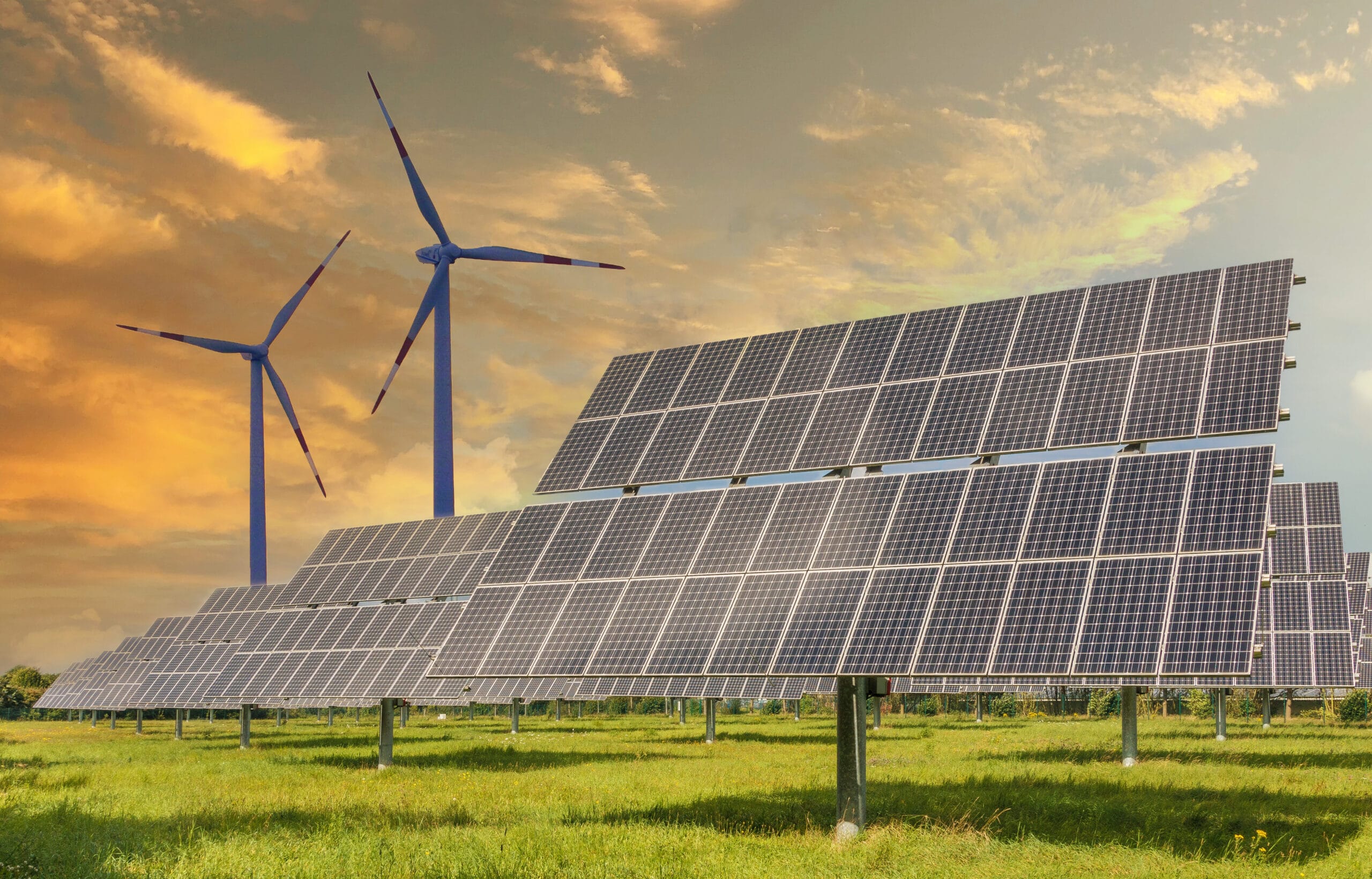 Generating your own electricity – an environmental taxes minefield 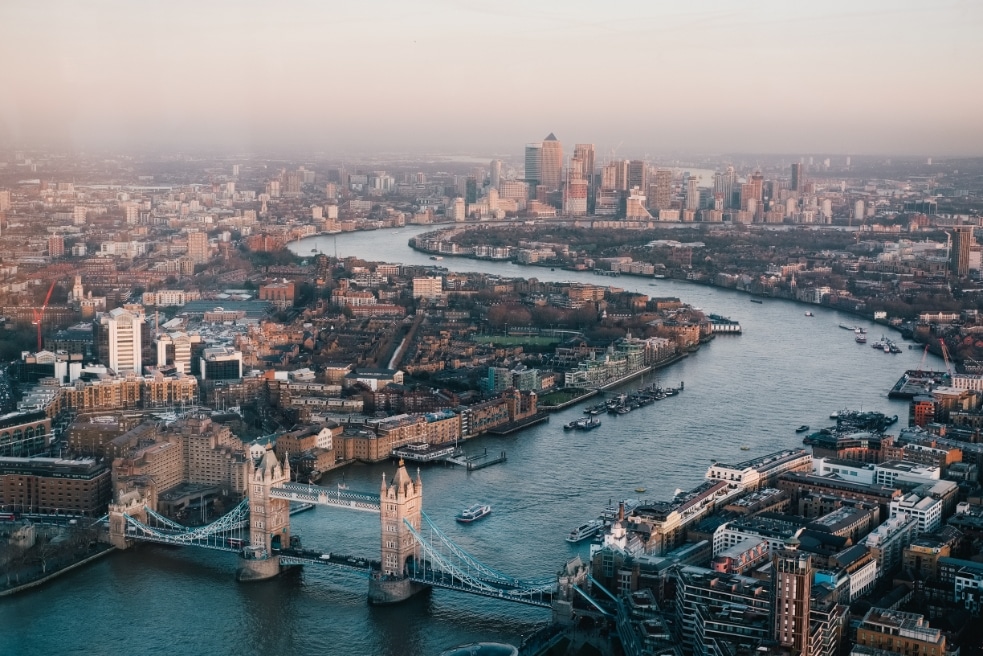